Teessaurus Park is a little local treasure in Middlesbrough... after all, who doesn't like Dinosaurs? Find out more about it.

A lot of local people in Middlesbrough aren't aware of Teesaurus Park, which is hidden away on the Riverside Park industrial estate and contains lots of awesome steel dinosaurs. It's been there for nearly forty years and is a great place to take the kids, walk the dog or just go for a little walk. It even featured in the 2011 Sound It Out documentary! 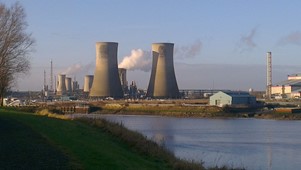 The park was in danger a few years ago as Middlesbrough Council had to make budget cuts and there was the worry that both the park and sculptures would be sold off, but it is still standing!

The park stands next to the River Tees and the Teesdale Way runs through it too. 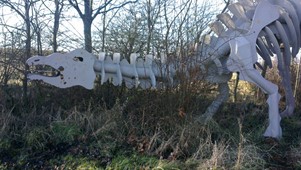 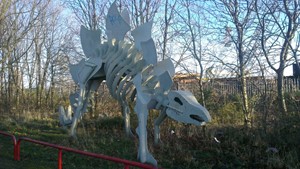 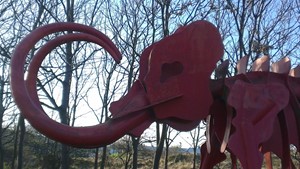 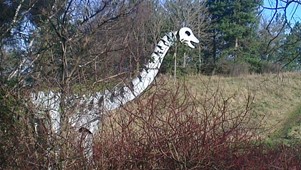 The park opened in 1979 with a steel sculpture of a triceratops, and two baby triceratops were added soon after. Nearly ten years later the rest of the dinosaur gang came along! 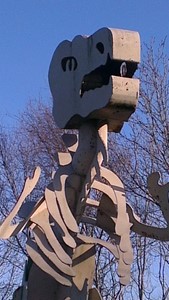 Have you ever been to Teesaurus park? What is your favourite dinosaur? 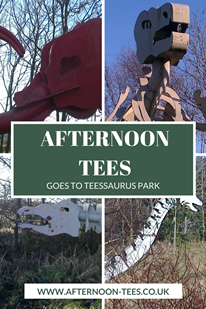