We're in Newcastle to try afternoon tea at national chain Patisserie Valerie. Is it as good as the afternoon teas that we've already reviewed on the blog?

Note: The Patisserie Valeries in Newcastle and Middlesbrough have now closed permanently, however if you would like a tasty afternoon tea, there is a branch in Durham.

I got an afternoon tea voucher for Patisserie Valerie as part of my leaving present from my old job. We had a trip to Newcastle planned so I thought that would be the perfect time to use it. 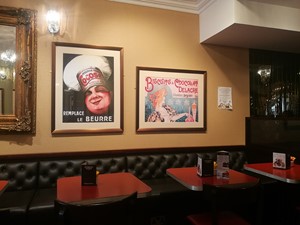 The Patisserie Valerie in Newcastle is a lot nicer and bigger than the one in Middlesbrough, which I have been in for coffee and cake before. The Middlesbrough one kind of reminded me of one of those cafes that you get in an airport before you get your flight.

We got there a little bit early (unlike most afternoon tea venues, you don't have to book at Patisserie Valerie) but the lovely waitress sat us down and got us some drinks (we opted for a pot of tea and a cappuccino, and the refills kept on coming). 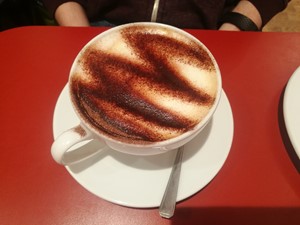 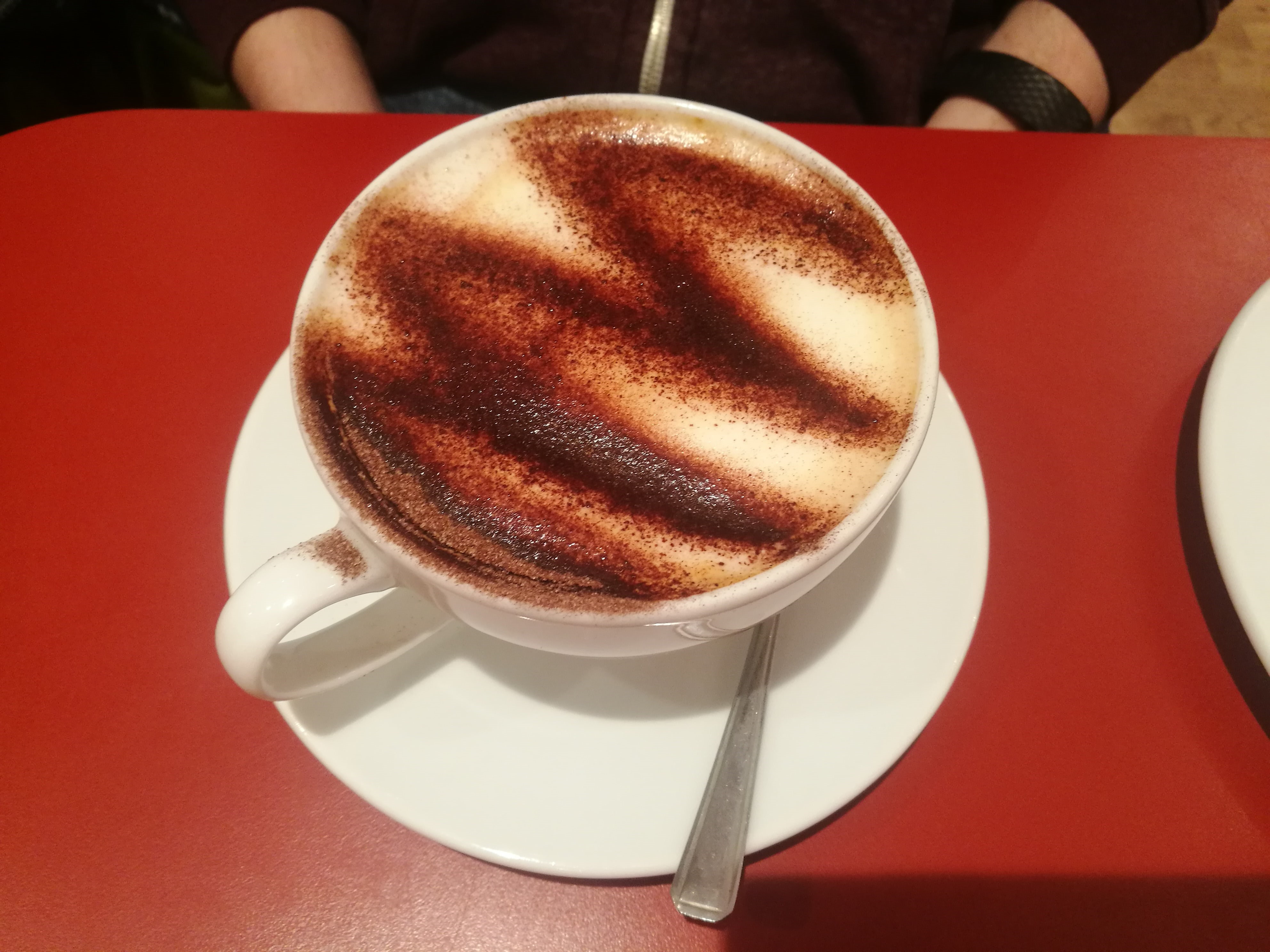 The sandwiches were nice traditional flavours. There was also a little vegetable quiche which was delicious. As you may know, I'm a big fan of quiche so that didn't last long! 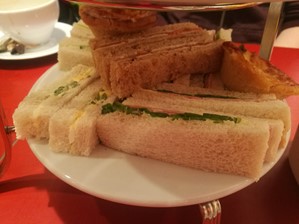 It's quite a rarity to get two scones when you go out for afternoon tea these days. There was a fruit scone and a plain scone. The scones came with clotted cream, butter as well as not one, not two... but four different types of jams. I've never had a scone with blackcurrant jam before and I can thoroughly recommend it. 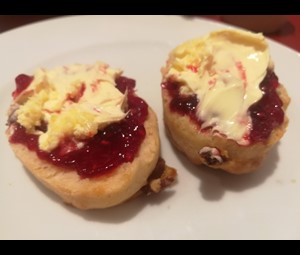 The desserts were works of art, they looked so pristine, and they tasted good too, especially the carrot cake. The only downside (and this is something that I've seen in other reviews) is that apart from the eclairs, there is only one of each type of cake, so you either have to decide who gets what, or split the cakes in two, which can get messy. 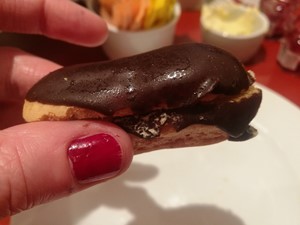 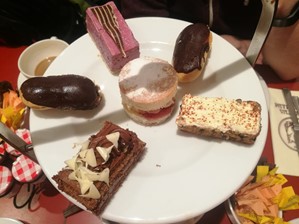 So, was Patisserie Valerie a good place for afternoon tea? Absolutely. The afternoon tea was really nice and the service was extremely attentive. I did um and ah whether to include it as an official Afternoon Tees review as it is a national chain rather than a local company, but it does employ local people and its high score is well deserved.

Scores on the doors for afternoon tea at Patisserie Valerie

<< Ten things I love about Stokesley